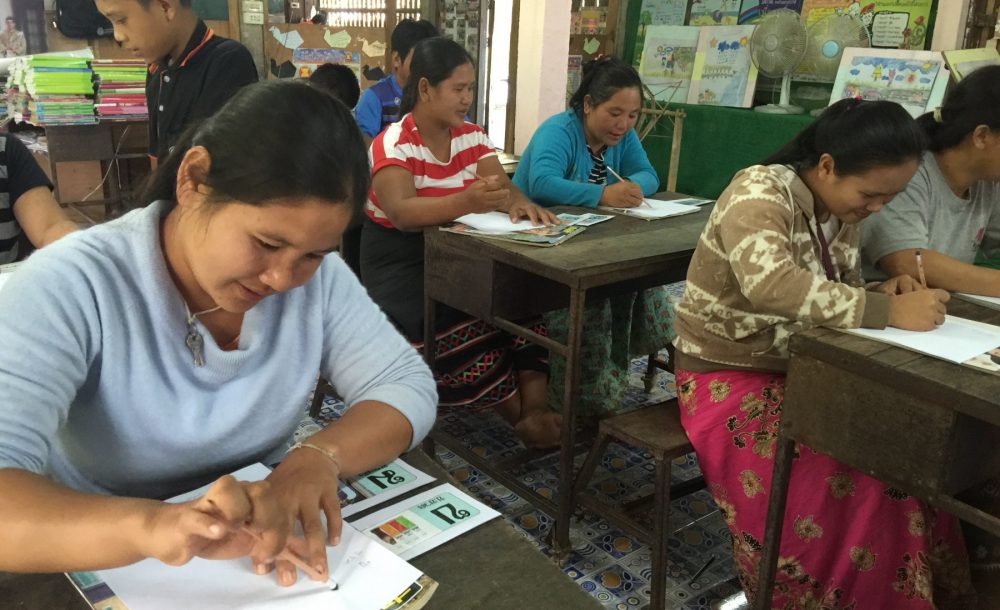 More and more, organisations are including gender-specific humanitarian goals. This is often signaled in catch-all terms, such as “women’s empowerment” or a “gendered approach to development,” or put forth in specific organisational or programmatic objectives – which includes organisations like UN Women (the UN organisation dedicated to gender equality and the empowerment of women), and programmes that explicitly fund women’s health or girl’s education.

There are many reasons why the humanitarian community is putting an increased emphasis on women and girls, but above all, the data is very clear – greater support for women and girls yields a greater net good for humanitarian goals and overall societal wellbeing. A study by UN Women highlighted several data points, including the following:

A greater share of the household spending power, more education, and equal access to formal financial institutions – these factors have been studied extensively for years, and the results, from many countries, cultures and economies, shows a clear trend:

When considering any humanitarian intervention or development programme, this data must be taken into serious consideration, particularly as increased support for women and girls indirectly (but causally) benefits some of the most essential goals of any humanitarian organisation – education, healthcare, childcare and families.

In many countries, however, it is sometimes more difficult to see the value in having programmes that explicitly (and only) support women and girls.

For example, take the topic of education in North America and Europe. Over the past few decades, women and girls in North America and Europe are outpacing men and boys, both in educational attainment and overall enrollment. This is not the case, however, for most of the world, where girls are still far more likely to be out of school than boys. According to UNESCO estimates, 130 million girls between the ages of 6 and 17 are out of school and 15 million girls of primary-school age will never even enter a classroom. This leads to women making up two-thirds of the 750 million adults without basic literacy skills. In contrast, just one extra year of secondary school for girls can increase their future earnings by 10-20 per cent.

We at PCF don’t have one specific emphasis – we support all people and communities in need and find the invisible projects that are often ignored by larger organisations. However, oftentimes, as much of this data indicates, the programme that is most needed requires an emphasis on gender.

One way of doing this is to support female entrepreneurs. Take the support we have provided to Rosie, a young Karen woman who lives in rural northern Thailand. Rosie runs the Ban Nai Soi Community Learning Centre, and is also developing a Karenni Chili Making business in order to help fund the school. This might seem a small feat, but did you know that only 3 per cent of businesses in Southeast Asia are women-owned?

As the data shows, supporting women and girls indirectly benefits so many humanitarian goals. Our project in support of a group of Red Lahu women in northern Thailand is a perfect example, showing the data in practice.

In Ban Hoy Muang Nai village, northern Thailand, we support a capacity building programme for Red Lahu women. This programme, and its results, follow the data perfectly. Women from the community are given marketable skills and a steady income, as well as an education in improved language skills, healthcare and women’s rights. Much of their income goes directly to their families and community. Everyone benefits.

We think the evidence is clear: Many humanitarian and development outcomes are improved when they include gender goals.

Message from a Sponsor – smaller, trustworthy organisations are the best 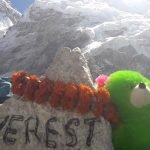