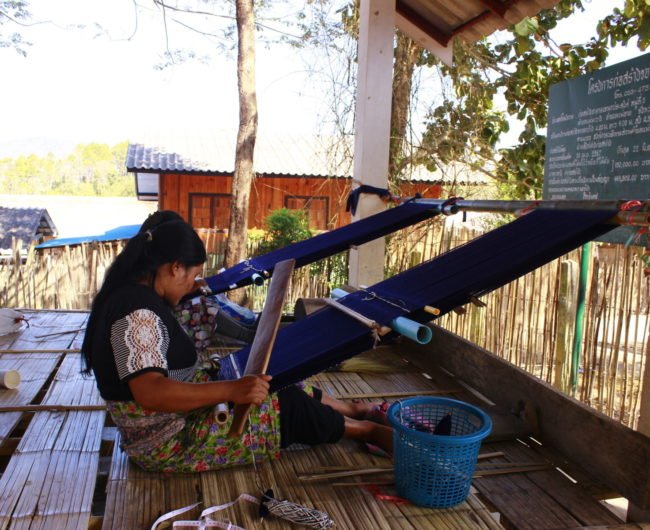 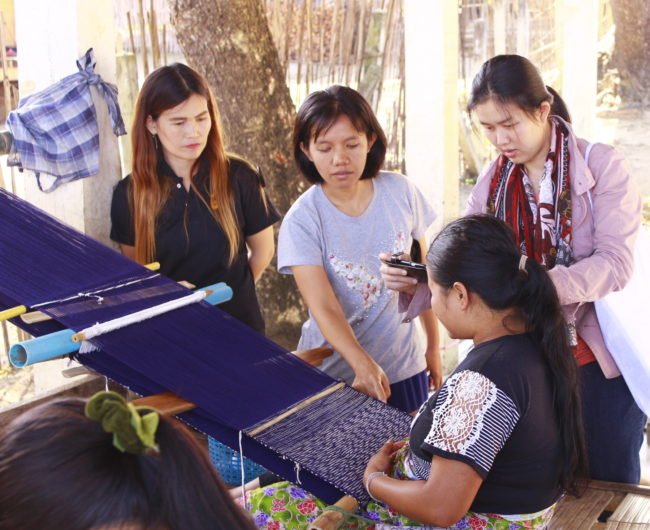 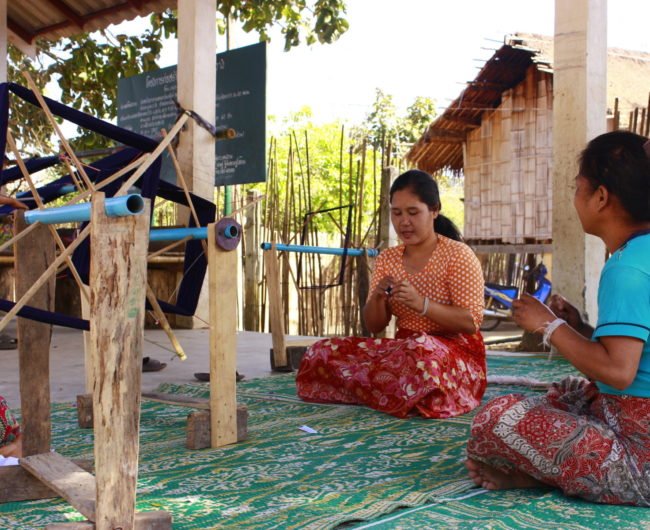 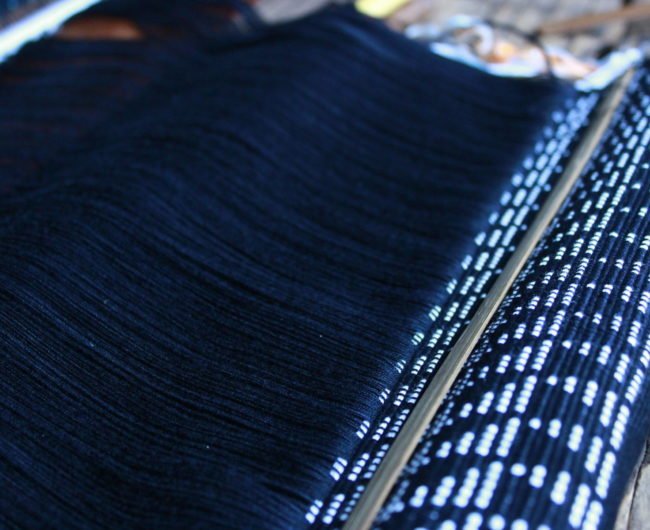 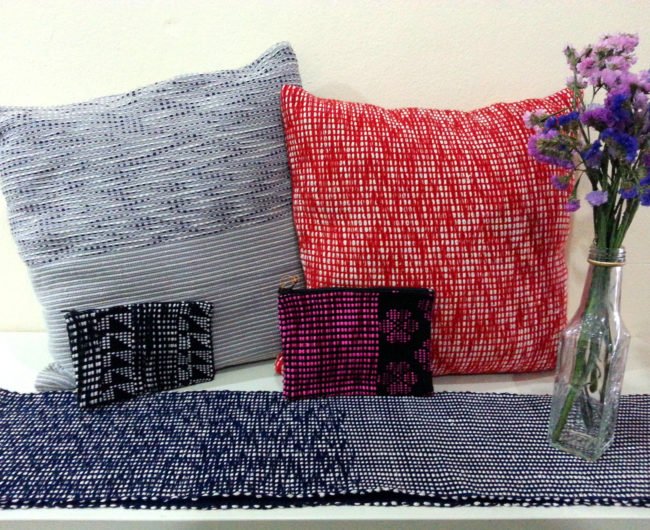 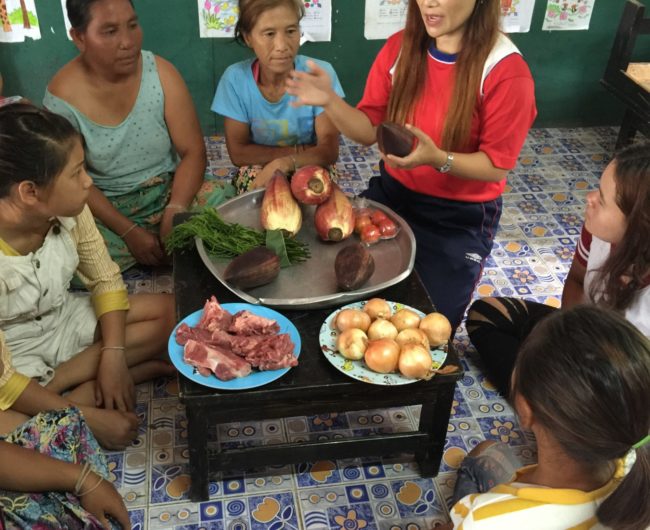 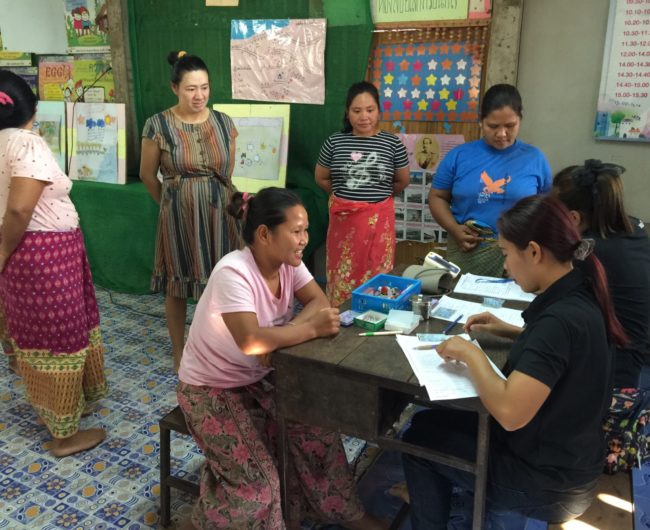 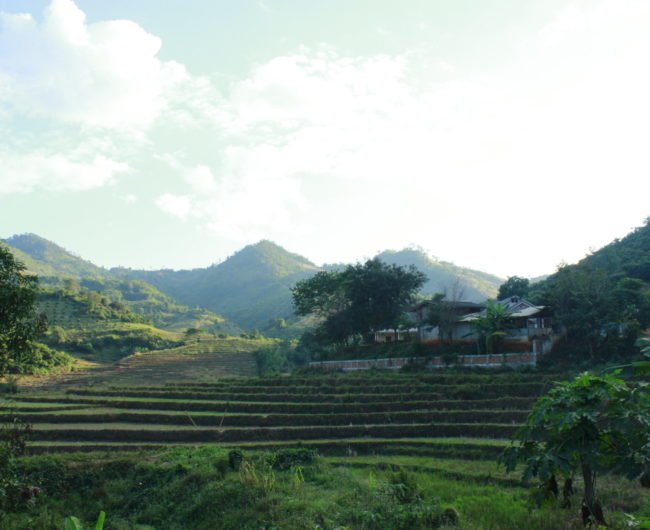 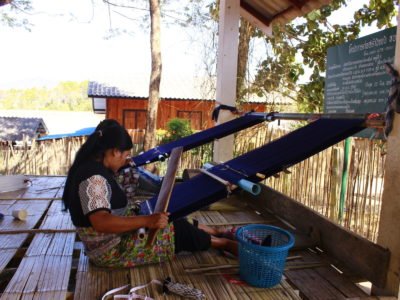 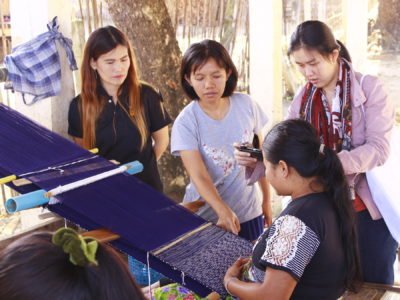 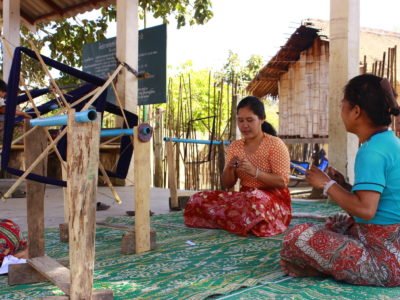 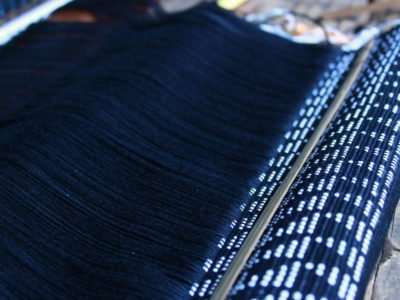 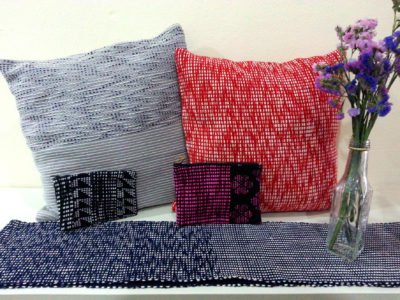 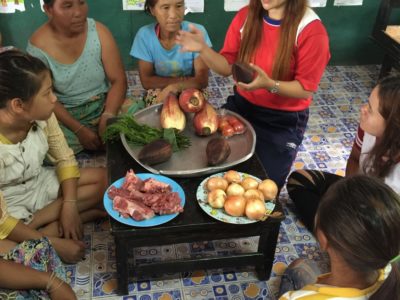 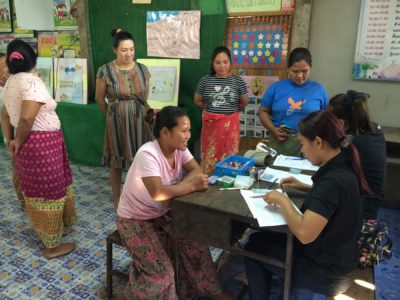 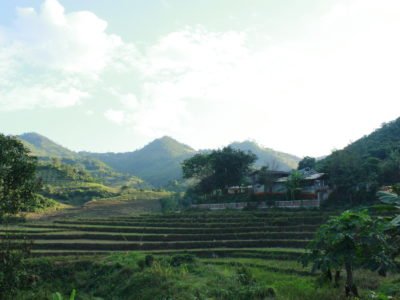 Kids Ark is a non-profit organisation founded in 2000 that runs educational projects in northwest Thailand. Its primary aim is to break the cycle of poverty for marginalised and at-risk Thai and ethnic minority children and their families. Its secondary aim is to empower vulnerable village women, some of whom are HIV-positive, by supporting them in making a decent and fair living.

Most marginalised groups in Thailand do not have a legal status or citizenship, which negatively affects their ability to create livelihoods. For example, the Red Lahu form one of six major ethnic minority groups, and many must contend with limited access to basic social services, educational opportunities and jobs.

In late 2015 Kids Ark approached Philanthropy Connections to discuss the details of the programme and our interest in supporting it. In early 2015 the Heeren van Sminia (HvS) society made a generous donation to us after organising a gala dinner fundraiser in the Netherlands in 2014. Part of that donation is used to fund the project.

Although poverty in Thailand has decreased from 21% in 2001 to 12.6% in 2012 [1], marginalised groups in rural areas have not benefited as much as Thais living in large cities like Bangkok. The Red Lahu people, for instance, form one of 20 hill tribe groups living in Thailand with an estimated combined population of 1.000.000 [2]. Red Lahu women often get involved in sex work, street-begging or selling drugs to earn an income. These activities ultimately place them at risk of being subject to violence and abuse.

For over 15 years Kids Ark has been involved in capacity building programmes, after-school projects and a daycare centre as part of its work in education. In 2015 it opened a daycare centre for 40 children in Ban Hoy Muang Nai village after its previous centre in Baan Huay Poo village was taken over by the local government.

Kids Ark realised the need for educational opportunities for women after women in the village took an interest in the activities taking place at the new daycare centre. In response to this, they developed a capacity building programme alongside eight local teachers and consultants to train the women of Ban Hoy Muang Nai village on weaving. The programme would also include lessons on human rights, health care, cooking nutritional food and community service activities.

To take the programme a step further Kids Ark approached Design House Stockholm (DHS) in Sweden and proposed that it buy the weaving products produced by the women. DHS provided designs for the women to weave and agreed to place orders once their weaving skills meet the companies standards, guaranteeing a sustainable income.

The programme now trains 30 Red Lahu women per year on skills to generate their own income through weaving and how to live a healthier life.

Since January 2016 30 women ages 17 to 55 years-old have joined the capacity building programme. Kids Ark hired a local woman with experience in weaving to teach the weaving skills class and how to create different patterns on the loom.

Seven additional local teachers and consultants are teaching the women about nutrition; reproductive health care; cooking in a hygienic way; the importance of vaccinations and about their human rights with a specific focus on women and children’s rights.