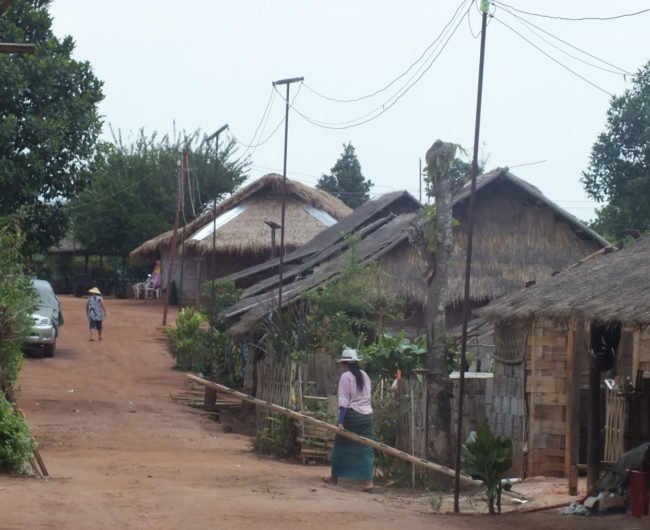 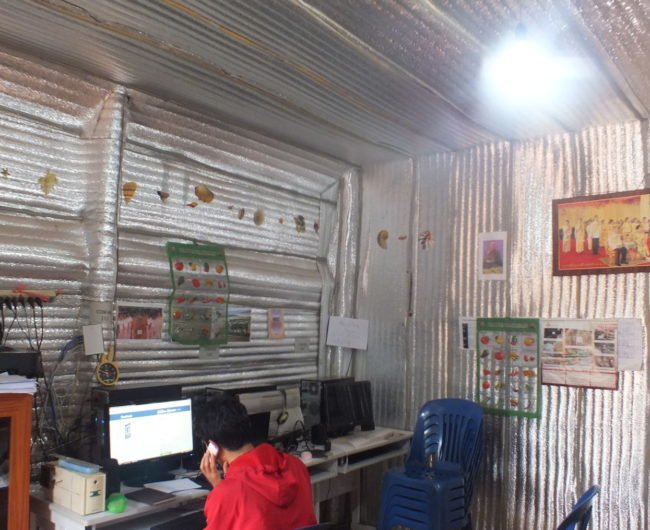 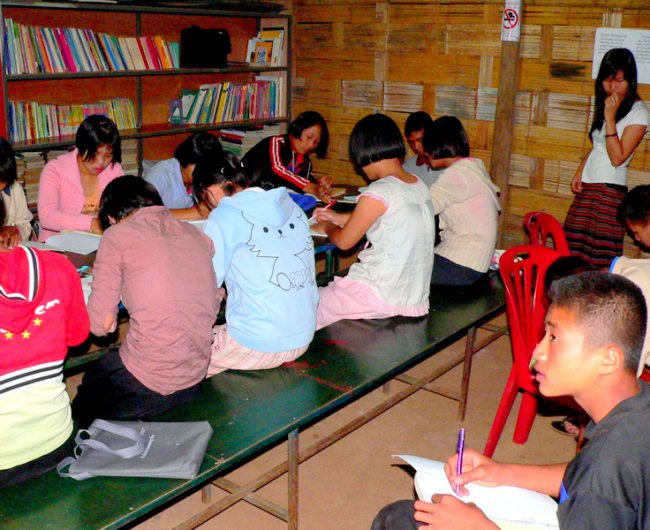 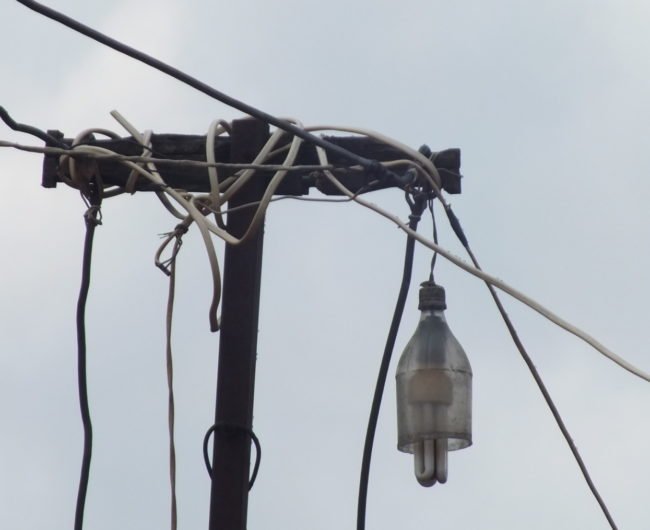 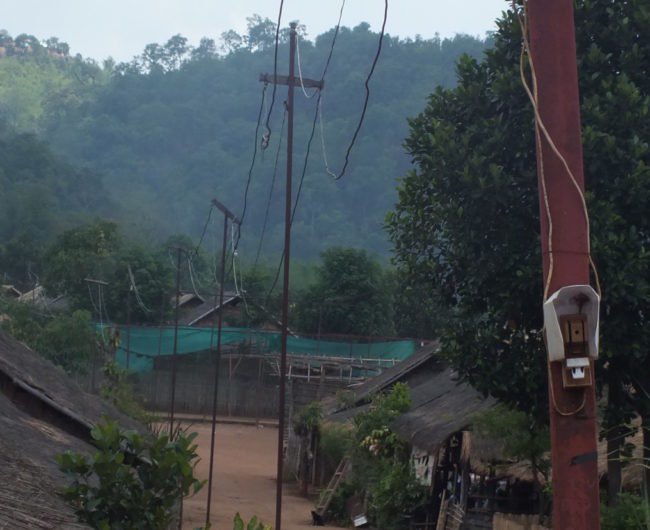 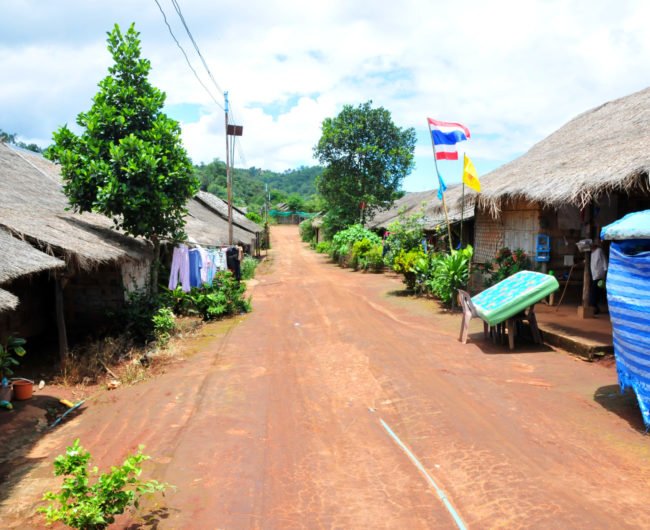 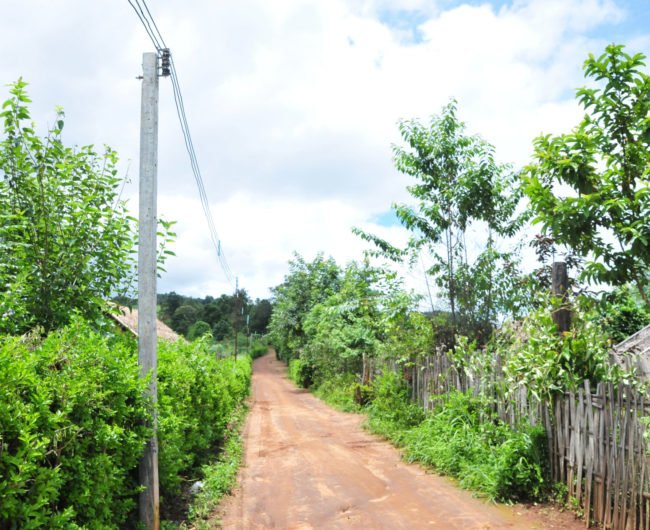 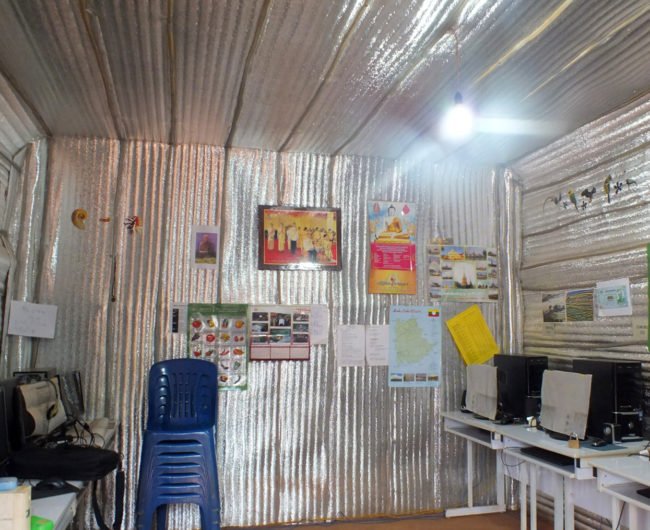 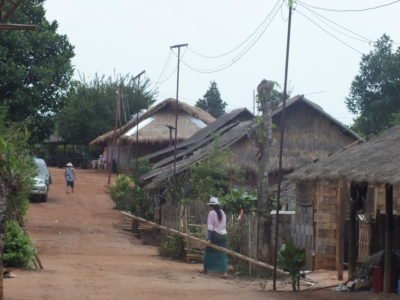 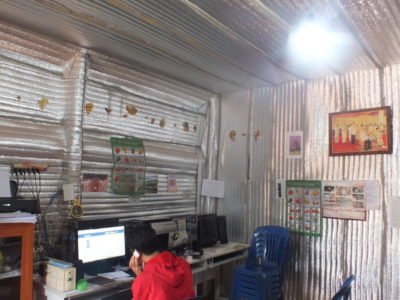 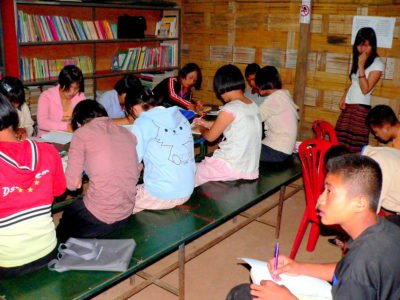 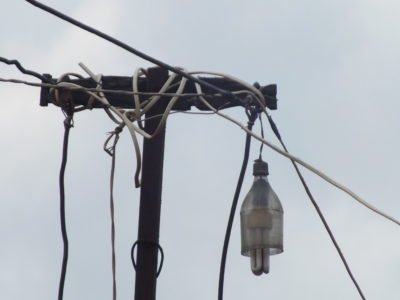 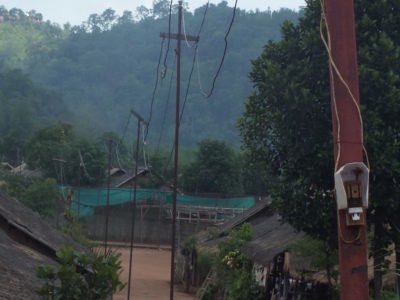 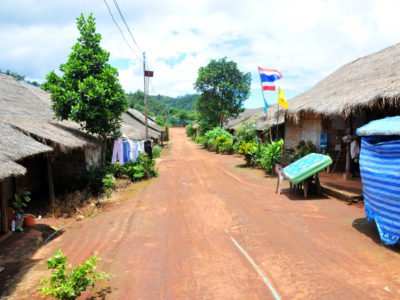 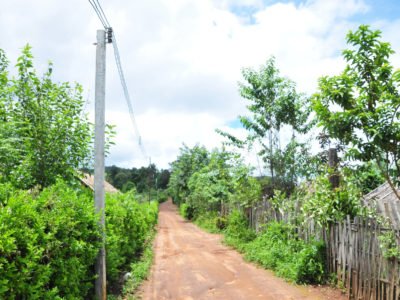 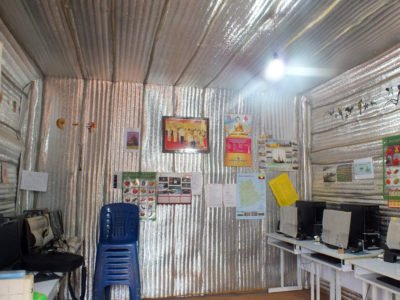 Because Thai authorities regard the camp as a temporary solution, public services such as electricity supply are strictly regulated and limited to public areas. The camp is not on the same main grid and metering system as the nearby village. Because of this, other arrangements needed to be made to deliver electricity to the camp, making electricity more costly.

On top of these higher costs, a sharp increase in electricity prices in 2013 left the camp unable to afford to continue using electric power. Public areas inside the camp that relied on electricity included the camp’s small medical post, lights and computers in the IT and English classrooms and street lights over the camp’s dirt roads to ensure safety.

Thanks to a donation from the Netherlands, Philanthropy Connections was able to pay the price increase, ensuring continued use of electricity in the camp.

Koung Jor Shan Refugee Camp was established in 2002 when over 500 people, led by a village headman, fled the fighting between the Burmese and ethnic armies in their villages in Shan State next to the Thai border.

The camp has several public facilities connected to electricity including a small clinic, a library, the temple and a few dirt roads and classrooms.

After school children attend English and computer classes in the camp to improve their school performance and to prepare them for a future with better opportunities once they can leave the camp.

In addition, many of the dirt roads in the camp are pitch dark at night, placing the community and children at risk when walking from their huts to public areas.

A reduced or absent supply of electricity would disrupt many daily aspects of camp life including teachers’ ability to hold afterschool English classes, operating the clinic and using the unpaved and uneven dirt roads.

Philanthropy Connections paid the camp’s electricity price increase from March 2013 to August 2015. During this time the English and computer classes continued to run in the evenings and the well-lit dirt roads ensured better safety for camp residents.

The camp’s leadership was able to secure funding for this project after August 2015.