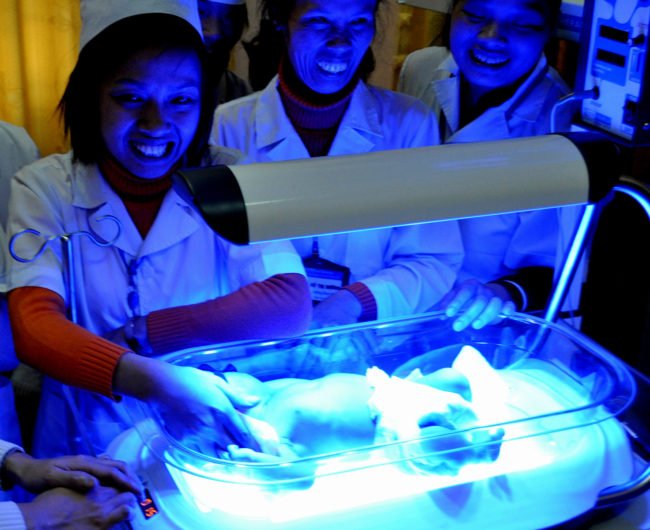 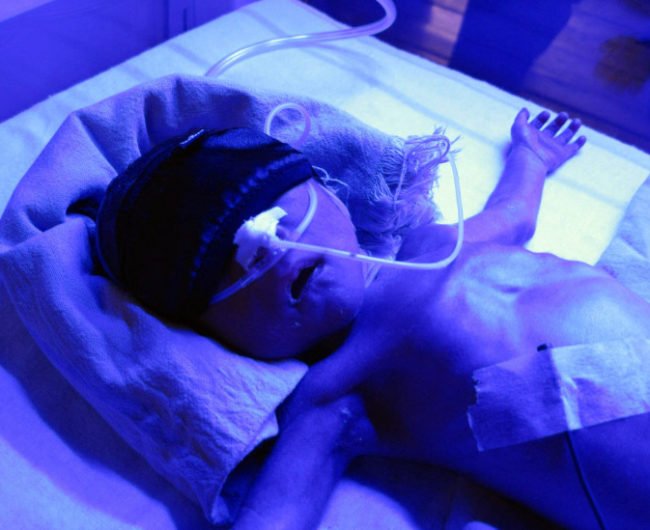 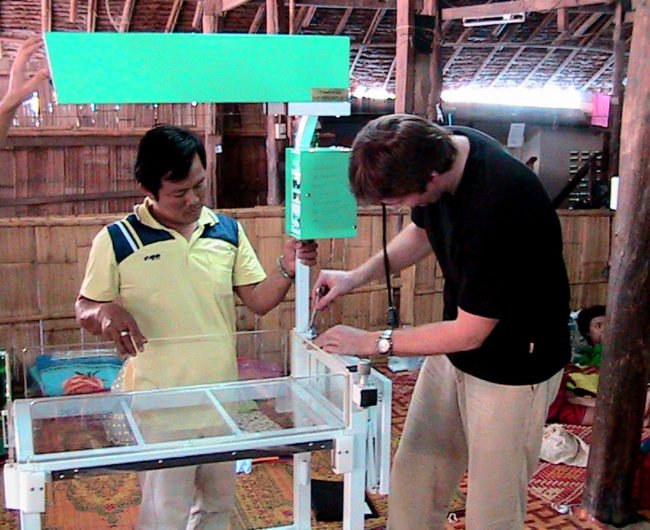 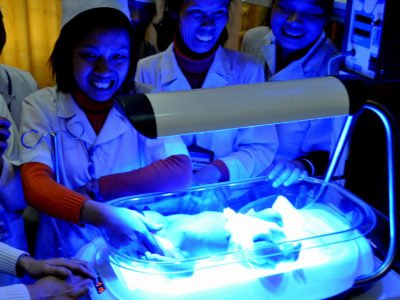 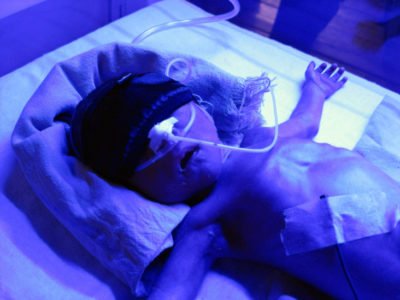 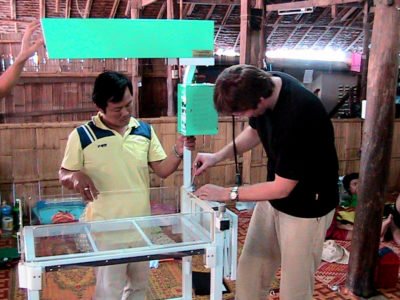 It is estimated that for more than three decades over 1.4 million Burmese people have fled their country to seek better chances in Thailand due to internal armed conflicts (1). An estimated 150.000 are now living at nine camps along the Thai-Burma border (2).

Medical facilities have been set up in the camps to provide care for these refugees, but there is a vast lack of funds to purchase much needed equipment.

We connected four clinics in need with East Meets West, an American organisation that supports educational, healthcare and sanitation initiatives in Southeast Asia.

Providing adequate medical services for the thousands of refugees who have crossed the Thai-Burma border is a constant challenge. The dedicated personnel who provide health care for these refugees depend on assistance and financial support from NGOs and aid agencies to meet the needs of their patients.

The medical staff must work hard to meet those needs. Jaundice is a common condition in newborns, affecting over half (50% – 60%) in the first week of life (3). Four clinics were in need of phototherapy equipment, which is critical in the treatment of jaundice in newborns.

After learning about the challenges of addressing jaundice in newborns, we put four clinics in touch with East Meets West. Through their ‘Breath of Life’ programme East Meets West donated four complete sets of phototherapy equipment to the clinics to aid in the fight against jaundice. Staff were also trained how to operate the equipment.